Doggone It!
ByBob Mionske
When chased, crashed or bitten by a charging canine, here’s where you stand. 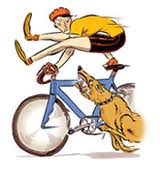 Every cyclist has had a piece of a dog’s mind at one time or another. To a dog, you may be fleeing prey or a trespasser; in either case, the canine will often give chase. In a flatout race, you might leave the dog behind. But when the animal is waiting ahead of you, ambushes you from the side or chases you up a hill, all bets are off. To a cyclist being chased, it may seem that the dog is the problem. In fact, it is the owner’s failure to exercise control over the pet that leads to the conflict—and to the owner’s potential liability.

CRASH You may collide with the dog, which could bring you down, or you might simply lose control and fall trying to evade the barking animal. In either case, depending on the circumstance, the dog’s owner may be found liable for your injuries. On the other hand, you have no liability if the dog is injured incidentally; if you intentionally harm the dog, you will face potential liability.

HIT Even if you foil the dog’s attempt to bring you down, there is another danger: traffic. In Northern Ireland, cyclist David McCall was killed in 2008 when he dodged a dog and was hit by a driver who was passing too fast and close. The driver was prosecuted and found guilty of causing McCall’s death. In a civil case, the question is who caused the crash. The cyclist, the driver and the dog’s owner could be at blame to varying degrees. The threat of the dog versus that of traffic depends on the situation, but stopping to face the animal may be preferable to tangling with a dog in traffic.

BITE If teeth meet calf, or some other part of you, the dog’s owner isn’t necessarily going to be punished. In 18 states, the law allows one “free bite”—the owner won’t be held liable for the dog’s misbehavior until he’s made aware of the problem. After the free bite, the owner can be held liable in civil court for any future aggression. Also, “bite” can have a broad legal meaning—it may also involve other aggressive behavior, such as growling, snapping, lunging or chasing.

In 28 states the owner can be held liable for a dog’s behavior the first time it bites—although in some states, “bite” literally means “bite,” while in others it can also mean other aggressive behaviors. Four states have a mixed rule, with both one “free bite” and some elements of strict liability. And local laws, such as leash laws, will come into play when an owner has failed to control the dog.

ATTACK In the rare instance that an encounter escalates to an attack,you have the right to defend yourself. But do not stray beyond the reasonable self-defense that would be allowed against a human attacker, and never retaliate against the dog. The law is on your side; retaliation turns the law against you and could lead to criminal and civil charges if the dog is harmed.

So what should you do when confronted by an angry dog? Some people suggest defusing the situation by stopping, placing your bike between the dog and yourself, and standing your ground without challenging the dog by staring it down. Others swear by giving the dog a firm command. I’m a dog lover, so I like solutions that keep both cyclist and animal safe, but what works in one situation may not work in another. Regardless of the specifics, if you encounter an aggressive dog, report the problem either to law enforcement or to the owner, who will be put on notice to correct the behavior.

BOB MIONSKE is the author of Bicycling and the Law. For more information, visit bicyclelaw.com or read his blog. 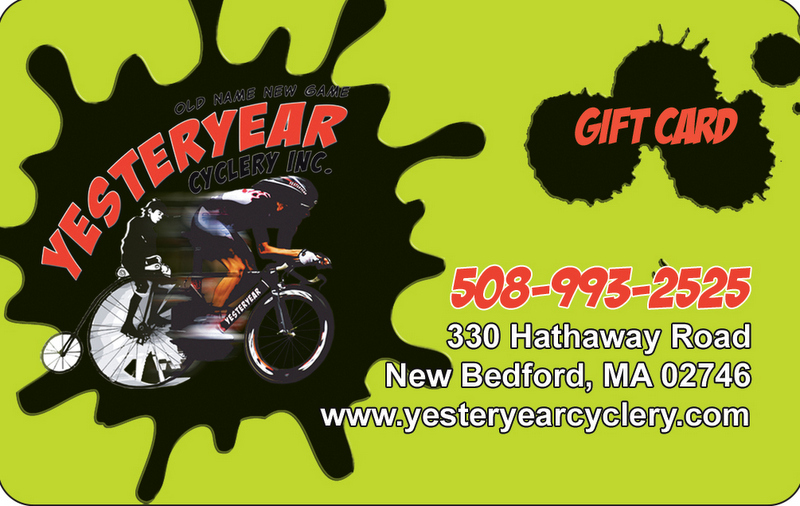 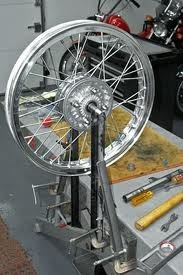